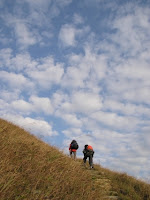 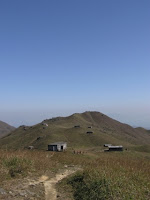 So happy to see this song again in Youtube. It's old but still powerful today!!!

Unconsciously listen this song again in YouTube. Her song, her voice, her moment, her story. I almost cry even though it was long time ago. I miss you Selena T_T 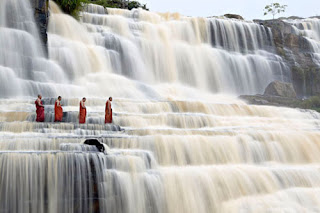 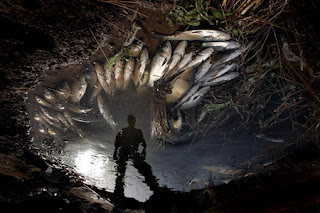 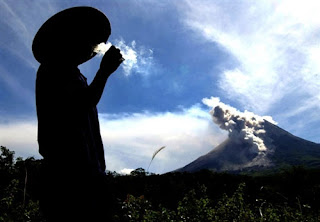 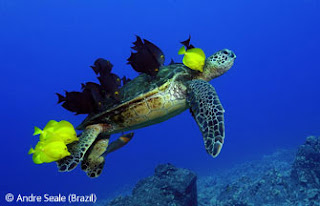 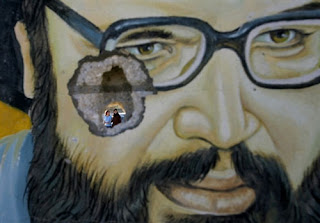 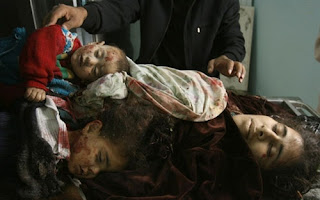 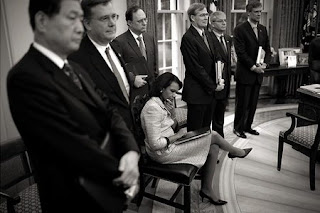 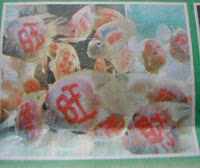 Synopsis
Grind House noun A downtown movie theater - in disrepair since its glory days as a movie palace of the ‘30s and ‘40s - known for “grinding out” non-stop double-bill programs of B-movies. From groundbreaking directors Quentin Tarantino and Robert Rodriguez comes the ultimate film experience: a double-bill of thrillers that will recall both filmmakers favorite exploitation films. Grind House will be presented as one full length feature comprised of two individual films helmed separately by each director. Tarantinos film, Death Proof, is a rip-roaring slasher flick where the killer pursues his victims with a car rather than a knife, while Rodriguezs film explores an alien world eerily familiar to ours in Planet Terror. Welcome to the grind house - itll tear you in two.
Cast Crew
Quentin Tarantino, Robert Rodriguez (dir.)
Kurt Russel, Rosario Dawson, Rose McGowan, Josh Brolin
Official Site